ABOUT The Civic Circle 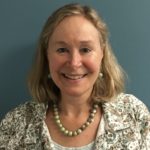 Eliza Newlin Carney is a longtime Washington writer, editor and columnist specializing in democracy issues. She is a columnist and former senior editor for The American Prospect, and previously held senior positions at CQ Roll Call and National Journal. The Civic Circle grows out of Carney's passion for democracy, and for cultural and civic life in Silver Spring, where she has lived for more than two decades. She is the Civic Circle's Founder and President. 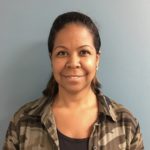 Michael Leslie Amilcar is the owner and CEO of Cook Ross Inc., a certified woman-owned diversity and inclusion consulting firm based in downtown Silver Spring. She has more than two decades of experience helping mission-driven organizations plan strategically, adhere to diversity best practices, and expand their profitability, performance and value. She is the Civic Circle’s Vice President. 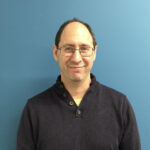 Matt Brown is Director of Exchange and Training at World Learning, a nonprofit that provides international education through exchange, training and study abroad programs. He has 22 years of nonprofit leadership experience advancing community development, youth empowerment and economic growth in Eastern Europe, the Middle East and elsewhere. He has also taught English as a Second Language and musical theater at the high school level, and is a former Peace Corps volunteer. 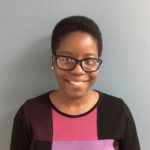 Manuela Ekowo is policy manager at The Impact Project, a nonprofit that advances progressive economic and democracy policies in 10 states. Her previous posts include media associate at ReThink Media, where she provided strategic communications for organizations working to strengthen our democracy, and policy analyst at New America, where she focused on the use of technology to improve student academic achievement. She is The Civic Circle's Secretary. 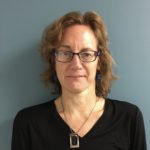 Tami Mark is a leading public health expert specializing in behavior health care financing and services. As health economist and senior director at RTI International, she leads research projects to improve the financing, organization and delivery of mental and substance abuse services. She also serves on Montgomery County’s Mental Health Advisory Committee, and on the board of Cornerstone Montgomery. 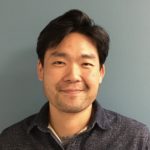 Tony Nam is finance director at Indivisible. He previously served as senior campaign financial manager with the Center for Community Change, a national nonprofit focused on community organizing and economic justice advocacy. He is also a Washington-based actor who has worked with many of the region’s top theater companies, as well as in film, commercial and voice-over. He is The Civic Circle's Treasurer. 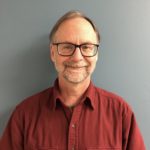 Ritchie Porter is a longtime Washington area drama instructor, theater director, actor and playwright. For the past 18 years, he has served as theater director and drama instructor at St. Andrew's Episcopal School in Potomac, Maryland, where he also has served as the Chair of the Performing Arts Department. He has taught drama at numerous schools, camps and after-school programs in the greater Washington area. He also is a longtime actor and director with the Silver Spring-based Lumina Studio Theatre. 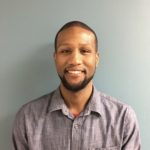 Jeffrey Walker is an educational program manager and youth advocate. He is a consultant to Maryland MENTOR, and is director of operations at Drugnet Enterprises, which employs "edutainment" to keep kids drug free. He previously was Silver Spring-based program manager for the Latin American Youth Center, and has led multiple grant-funded projects in Montgomery County. 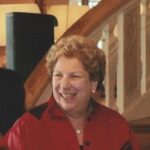 Mady Chalk is a senior consultant at The Chalk Group with extensive experience in strategic planning and leadership development, including civic education, for nonprofit organizations. She is a well-known behavioral health expert focusing on quality and improvement in the organization, financing, and delivery of mental health and addiction treatment services. In her current post, she consults to Medicaid agencies as well as private and public health plans. 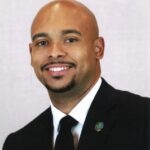 Carson Henry is the association executive for social responsibility with the YMCA of Metropolitan Washington, overseeing volunteerism, social services and equity efforts. Carson has executive leadership experience with various types of community-building organizations. Carson also serves on the Nonprofit Montgomery board of directors and in leadership of the Downtown Silver Spring Rotary Club. 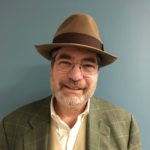 Theodore Goldstock is a business attorney with Lerch, Early, & Brewer Chtd. in Bethesda, practicing in the areas of corporate law, commercial transactions and commercial litigation. He also has extensive experience advising nonprofit entities on all aspects of their governance, including mergers, joint ventures, and obtaining exemptions from income tax. 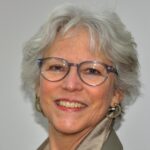 Margo Reid brings decades of experience as a writer and producer in documentary film to her current consulting work with Capacity Partners in nonprofit governance, strategic planning, and consensus facilitation. Her clients include arts, social service, and educational organizations. Volunteer work includes board positions with Glen Echo Park Partnership, Bethesda Cares, and Community Bridges. Her work to advance social action through film included the Oscar-nominated documentaries BULLY, and How to Survive a Plague.